There is a decent argument that stock markets have condensed an entire three-year cycle into three months. While there are other factors at play, robotic trading is accelerating both the speed and magnitude of stock market movements. I’m not expecting robots to go away, and how investors look at the market will need to adapt.

Assume you were programming a trading program to switch between assets and strategies throughout a cycle. Into this trading program, you might want to program something similar to this:

i.e. your program would want to be looking for each event to occur, and then move into the next asset in the list.

It is a robotic arms race

Now, assume there are others out there doing the same thing as you, programming their robots with similar logic. Sometimes the logic would be explicit from macroeconomic underpinnings. Other times the rationale is implicit – someone’s machine learning code has worked out the next step, but the programmer has no idea why. Nor, usually, does the programmer care.

In this case, you want to be quite quick about your transitions. i.e. if you can be first onto the next phase of the cycle, you will make more money than if you wait.

Now, not every quantitative trader is programming the above. Actually, very few are.

Most quantitative traders tend to momentum-based, an inherently simple strategy:

It is a surprisingly effective strategy over time. It usually makes a little bit of money most of the time, and then loses a lot of money in very short order. Over the cycle, it usually wins.

There are a lot of quantitative traders out there following momentum strategies under a range of names and guises. A lot of hedge funds have this strategy. Commodity Trading Advisors (CTAs) do as well. Many quant funds or smart beta ETFs also follow this strategy.

How many electric sheep are there?

A lot. And it appears to be a growing number. We are going to look in more detail in today’s podcast at the numbers behind this. 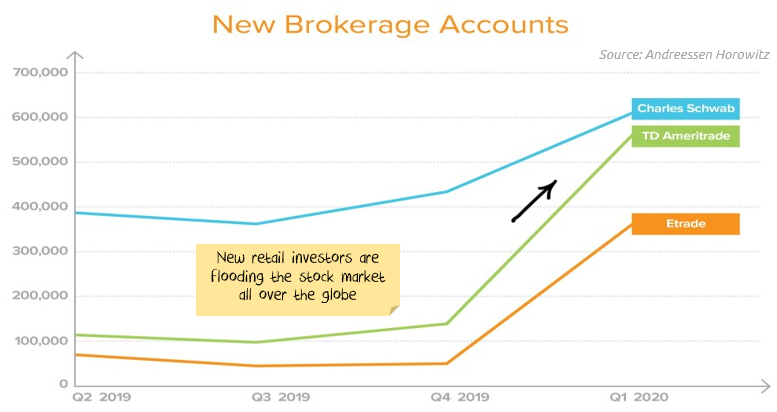 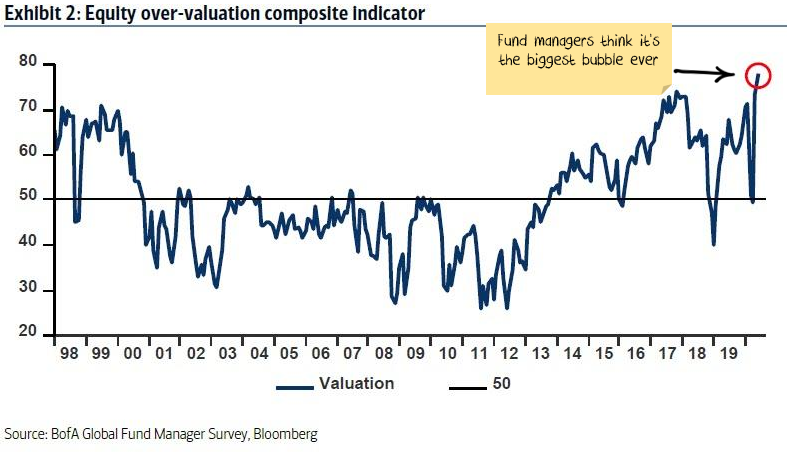 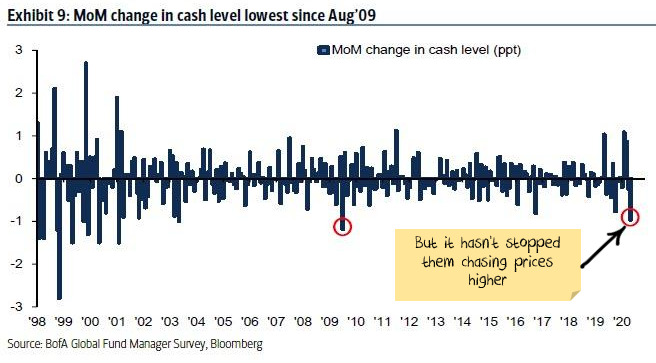 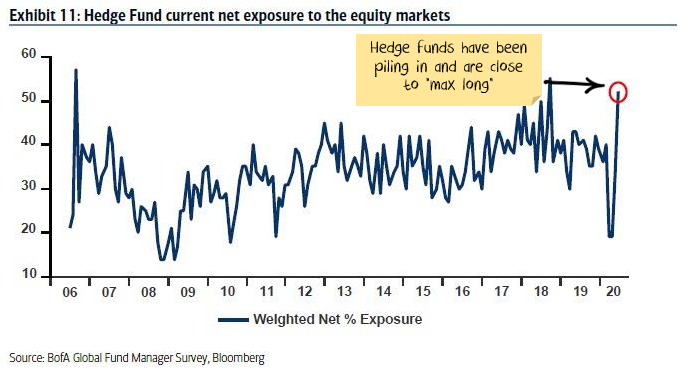 Putting together the robots and the electric sheep

The cycle check-list above is pretty much what we saw over the last three to four months, just in ultra fast forward compared to how it would usually play out. No doubt in some way spurred on by the increase in momentum traders and retail traders.

The fall made sense. The economic consequences are significant, with the highest unemployment rates since the great depression in many countries.

The initial stages of the rise made some sense. Governments and central banks removed the worst-case scenarios by the speed of their actions.

Which gets us to stage 7: Bounce off the lows for stocks. How much was the bounce has been magnified by retail traders and momentum players? At least some, potentially the majority.

Stage 8 and 9 have been even sketchier. A rotation to cyclical and value stocks usually happens when the economic recovery is underway. The rotation seems premature at best, delusional at worst.

Is it possible that the machines are simply racing to get to the next stage of the cycle before everyone else, and then the momentum traders are pushing the trades even further? And neither is paying attention to the real economy.

i.e. the robots are dreaming, and the sheep are following.

Market movements following the US Fed last week lend more credence to the theory. A touch of reality from the Fed was enough to send bond yields back down and cyclicals tumbling. But, if the above theory is right, last weeks moves were just some restless murmurings of the slumbering robots. The real issue will come if they awake in fright.

Which leaves us essentially with two options: