You might be confused by the central banks in each country. The Australian central bank is cautious, worried the boom may not eventuate. The opposite of what bond markets are saying. The US central bank is hawkish, suggesting they will need to pull hard on the economic reins to slow demand in the face of supply-side problems. The bond market seems to be pricing in that they will do too much.

The market remains volatile. Movements of 2% in either direction have become commonplace. 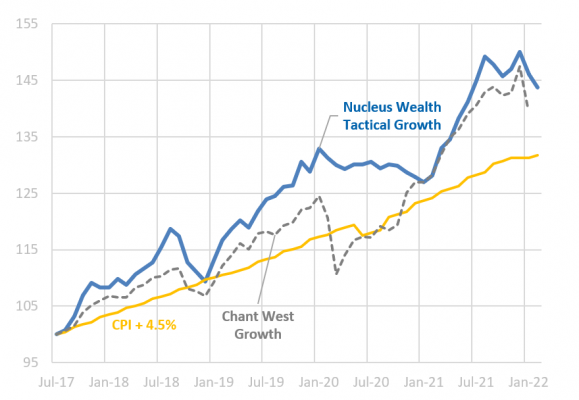 Ukraine presents an issue for inflation

There are two opposing views on inflation at the moment:

A year ago we explained why inflation was going to lift off in 2021 before fading towards the end of the year. We put ourselves in the second camp, the weak supply view.

We were clearly wrong about inflation. However, that does not automatically mean that the first camp is correct.

We were right about supply shortages persisting throughout 2021. Then, a series of events conspired to exacerbate the issue:

I’m not yet ready to declare secular inflation. If we continue to see events disrupt supply chains then we might get there. The series of events keeping supply chains locked up are clearly abnormal, and the profit motive will create more resilient supply chains at some point. The question is whether it takes weeks, months or years to be resolved.

Central banks have a very fine line to walk 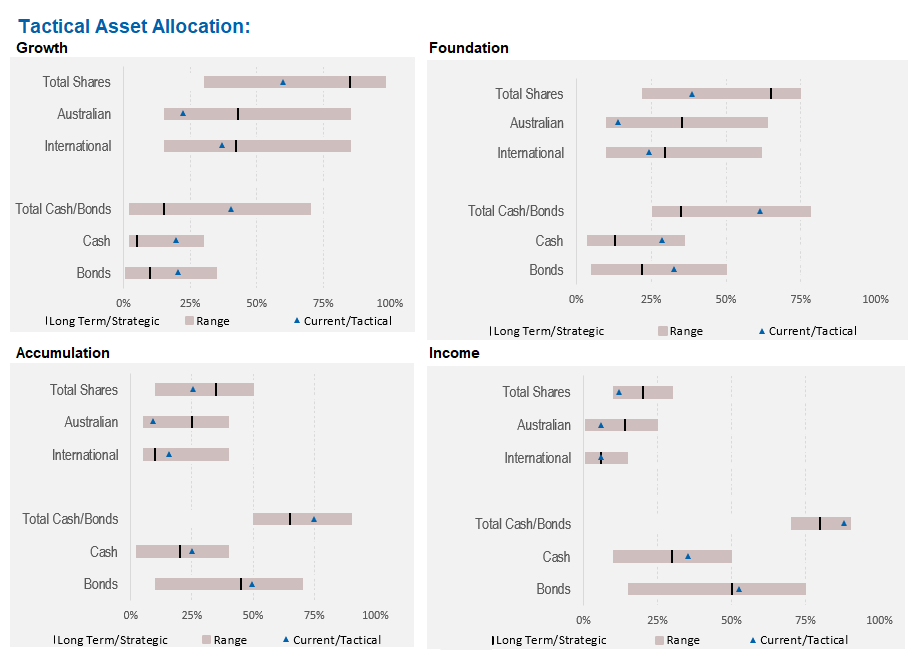 There was no avoiding the February market sell-off seen in all overseas equity markets, however, our weighting toward Quality stocks meant the portfolio didn’t suffer as badly as its benchmark.

The sell-off of the AUD, regarded as a risk currency, meant currency headwinds hindered all regions  During the month we made no portfolio changes. 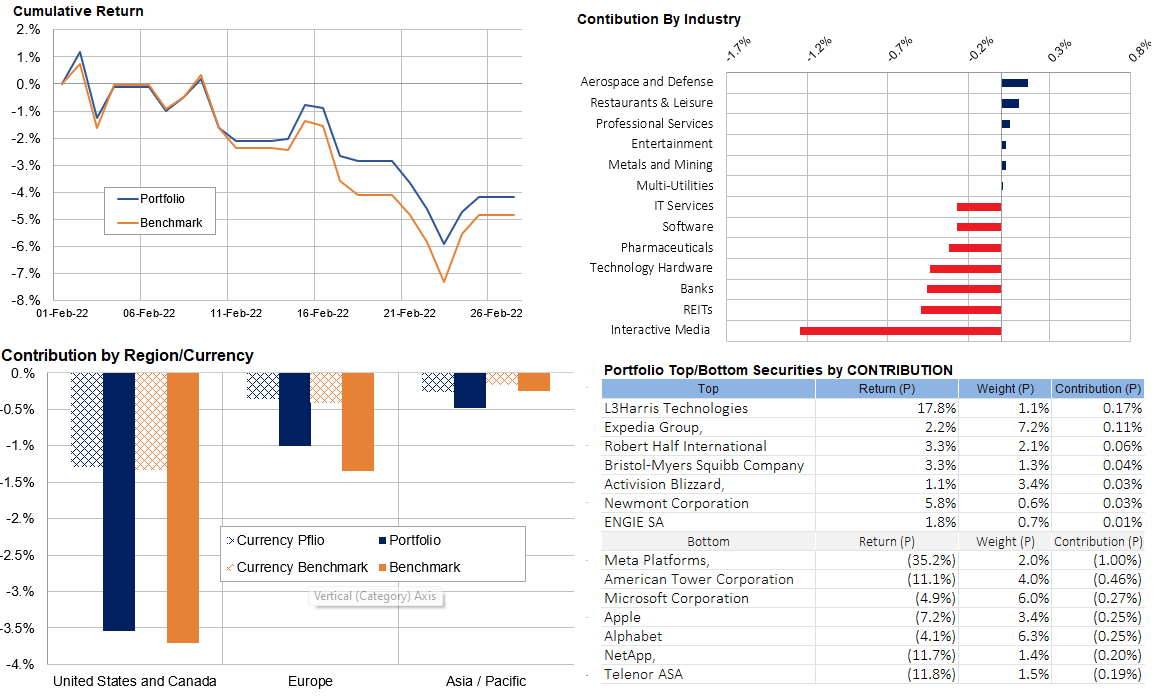 Commodity gains boosted the Core Australian portfolio over the month. In early February, we up-weighted defensive and energy stocks as geopolitical concerns increased.

Apologies and note on performance statistics

My apologies for the lateness of the report this month. Our main investment platform is reporting much higher returns for many of our funds in February than what we have shown here. We believe the platform has the performance wrong and we are working with them to correct the official performance numbers. In the meantime, we have published this report with what we believe are the correct ones.